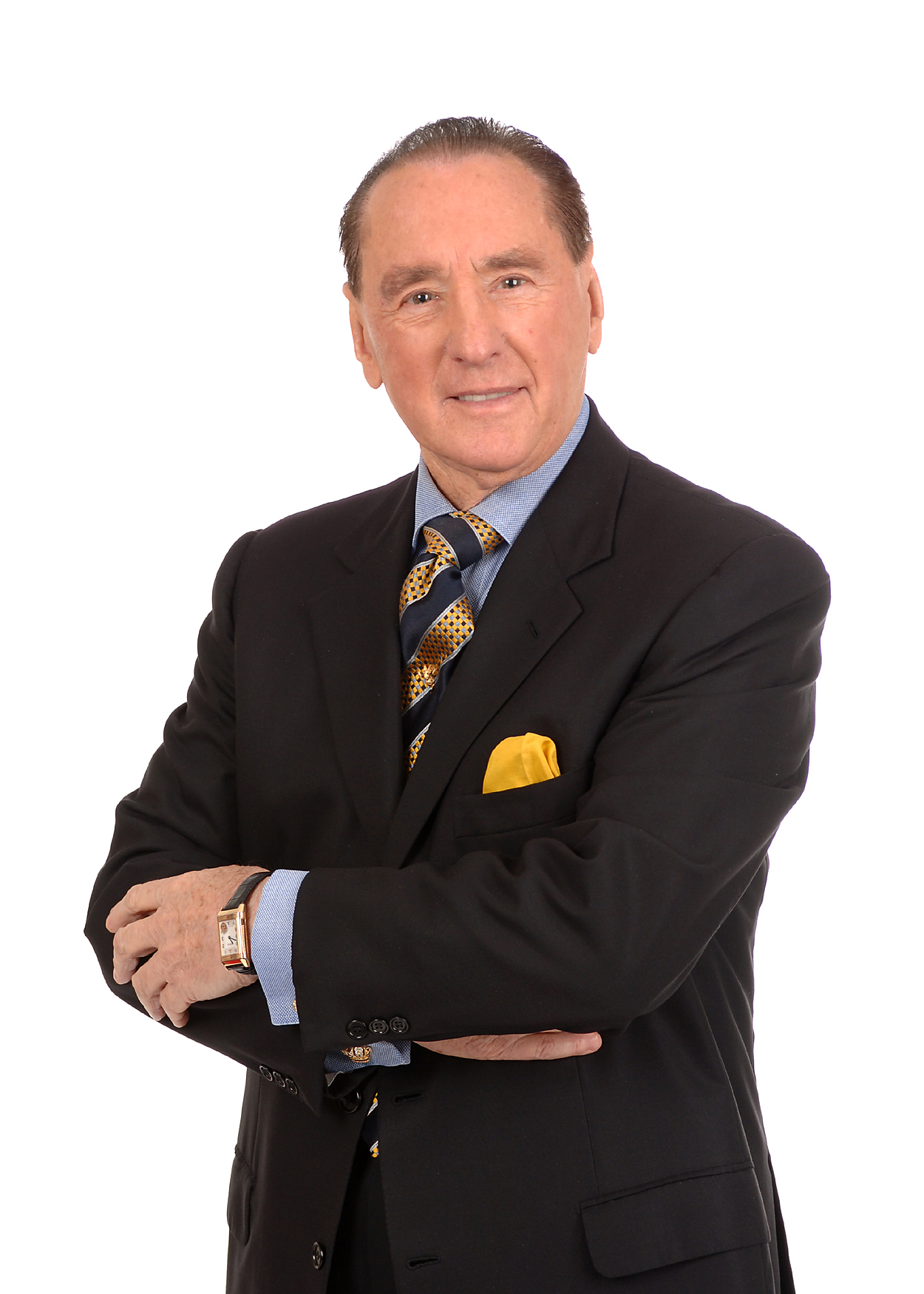 The World Centre for Entrepreneurial Studies was created by
Peter J. Daniels in 1981

Mr. Peter J. Daniels was born in Adelaide South Australia in 1932. He came from a broken home and was still virtually illiterate at the age of 26. He had a dream that troubled him… a dream that became a reality as he struggled from “rags to riches.”

By the age of 40, the curse of poverty, welfare and dysfunctional family life that had plagued the Daniels’ lineage for three generations was broken. The change that had taken place was noticed by many, as Peter J.

Daniels was searched out by those curious of his story, seeking the keys that had unlocked the chains of his inherited dysfunction, in the hope that the principles he had learned could work in their lives also.

Peter J. Daniels found himself growing to new heights in both domestic and international business, and soon identified the need  of individuals who sought guidance in their business, and the absence of self help material that could offer such guidance.

formation of the World Centre for Entrepreneurial Studies and the introduction of “hands on” workshops, business seminars, self help literature and strategies, that have produced measurable results in the lives of the participants.

Since its inception, the World Centre for Entrepreneurial Studies under the direction of Peter J. Daniels has underwritten and conducted over

1,000 business conferences in 28 countries. What you are viewing on this website are the English versions of many of the Tutorial Programs and “How To” books authored by Peter J. Daniels, that have been in demand around the world over the last four decades.

Today, the seeds planted by the World Centre for Entrepreneurial Studies continue to grow, and are perpetuated via the literature available on this website.

We trust this material will enthuse and guide you to achieve your greatest as you join the many international “students” who have benefited by applying the strategies and principles made available through the World Centre for Entrepreneur Studies Foundation.

All copyrights of the material authored by Peter J  Daniels are owned by Bedrock Trust of Level 1, 180  Greenhill Road Parkside SA 5063 Australia and exclusively marketed by KumbieClyde Consultancy P/L trading as Destiny Program